The Role of Women in Our Ministry

Women are a very important part of the work we do at First Christian Church.

As in the early Christian churches established by Christ’s disciples and the Apostle Paul, the woman in our church work side by side with the men in fellowship events and meals, domestic and foreign missions, Sunday School and Bible Study, programs for children and teens, church outreach, financial support and prayer.

If you are looking for a church in which you can use your talents, become part of a dynamic congregation and grow through spiritual teaching and opportunities to serve Christ, we invite you to visit our church and talk to our members.

As was the example of our Lord, women are valued, respected and loved. 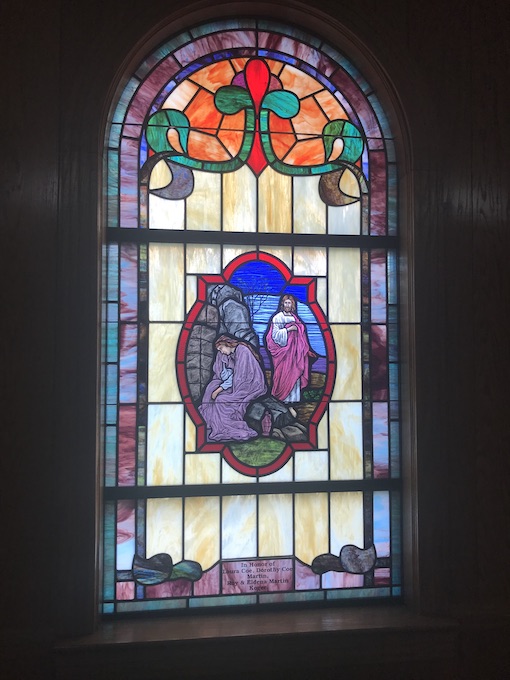 Women in the New Testament

The New Testament Gospels acknowledge that women were among Jesus’ earliest followers.

Jesus spoke to women both in public and privately. Jesus met a Samaritan woman at the well, and after speaking with Jesus, she became the first woman and first non-Isrealite to identify Jesus as the Messiah. She was also the first missionary as she went forth proclaiming him to others (John 4:4–42).

Another woman approached Jesus in a crowd and asked for healing. He healed her and told her that her faith had made the difference in her life (Mark 7:24-30; Matthew 15:21-28), demonstrating that the love of Christ is available to all who seek him in faith.

From the beginning, Jewish women disciples, including Mary Magdalene, Joanna, the wife of Chuza, Herod’s household manager, and Susanna, accompanied Jesus during his ministry and supported him out of their private means (Luke 8:1-3).

Jesus healed Mary Magdalene of what was then thought to be demon possession but was most likely some form of mental illness (Luke 8:1-3; Mark 16:9).

A Jewish woman honored Jesus by washing his feet with her tears, anointing them with perfume and drying them with her own long hair (Luke 7:36). He used her act of kindness to illustrate to the Pharisees that simple faith is more important that authority and riches.

More than once, Jesus was a visitor at the home of his friends Martha, Mary and Lazarus (Luke 10: 38-42). His response to Martha when she became upset that Mary was not helping her in the kitchen but deep in conversation with Jesus underscored that women were not merely servants to men but should take opportunities to grow in their spiritual understanding.

Mary Magdalene, Jesus’s mother, Mary, his aunt and a woman named Mary, who was the wife of Clopas, stayed at the foot of the cross through Jesus’s suffering and death when his male disciples, except for John, had deserted him (John 19:25).

The stories in Acts and the letters of Paul continue to show the importance of woman in the early church, and two thousand years later, the women First Christian still proclaim the love of Jesus and the Good News of his resurrection.